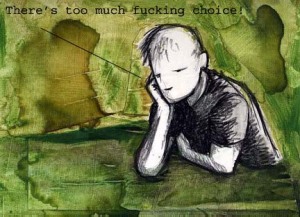 This started out with us all drawing up our best of the last decade, and it’s clearly something that’s going to grow because we do love our lists. Here are mine assembled in one place for ease of access. Aren’t I nice?

The Worst of the Decade

The Regional Best of the Decade 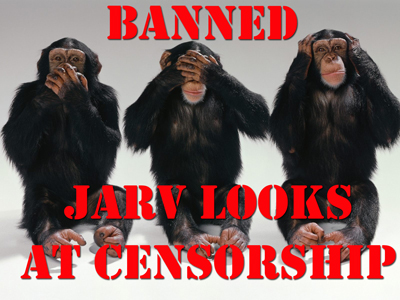 Because it’s such a hot topic with us, I’ve decided to have an in depth look at Censorship. I’m looking at the history and motivation of the Censor, and reviewing some films that have had difficulty for a variety of reasons.