The most comprehensive drubbing I’ve ever seen, and I grew up in the glory years of Australian cricket. No wonder Jarv has gone AWOL.

They say a picture is worth a thousand words, so here you go… 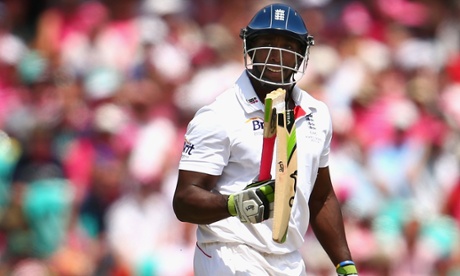 20 responses to “The Ashes”