It’s a new year. Time for resolutions, fresh starts, life changing decisions and all that bollocks. It’s also a good time to evaluate the cinematic landscape that we’ll be navigating in the new year. 2012 was, let’s face it, a very mixed bag in terms of cinema. Some good, a lot of bad, but mostly it was content with mediocrity. Will 2013 be any different? Let’s take a look.

Note that I am primarily using Wikipedia’s 2013 in Film page as source, and as a general rule it’s initial listings are mostly the more well advertised studio releases. Most of the smaller movies, be it indie, foreign or simply those unannounced, probably won’t feature. So this guide is not a be all and end all. There will no doubt be better, more interesting movies. Well, I hope so anyway.

I like the actors, I like the director and I enjoy these types of thrillers, so this one ticks a bunch of boxes for me.

Arnie’s first starring role since T3. Doesn’t look brilliant, but it does look fun. And it has Stormare in it. Icing on the cake.

I haven’t seen the original, so I can’t comment on that. I was ready to write this off, but the trailer makes it look like a fun movie. So I’ll give it a go.

A parody of a whole bunch of crappy found footage horror movies that I haven’t seen. From the Wayans. Having to sit through the trailer is painful enough. Not on your life. 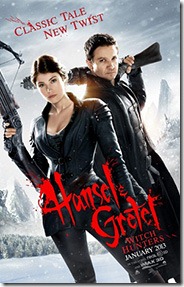 Potentially fun idea. The trailer doesn’t do a whole lot for me, but it might be worth a punt. At the very least, it has Stormare in it.

Spooky horror nonsense from the Guillermo Del Toro stable. Looks creepy. Might be worth checking out. 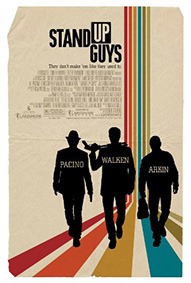 The trio of actors is the main reason I want to see this. Looks okay. 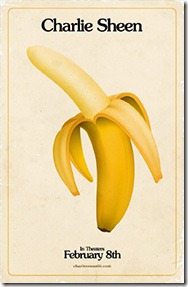 A Glimpse Inside the Mind of Charles Swan III

Looks like it’s aspiring to be a Kaufman/Jonze/Anderson mash up. Probably worth a look. Sheen is looking ragged these days!

A Good Day to Die Hard

Speaking of ragged, Willis is getting on in years. Do they really think anyone is going to want a non-Willis Die Hard? That’s my assumption with this movie. Marketable franchise, but the star is getting old? Time to pass the baton. 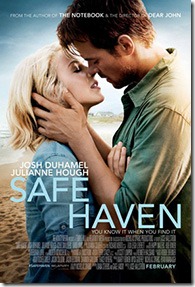 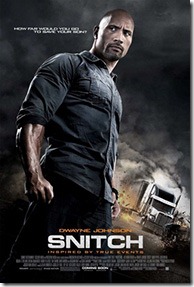 I like The Rock. This doesn’t look especially good, but I know I’ll end up seeing it at some stage. 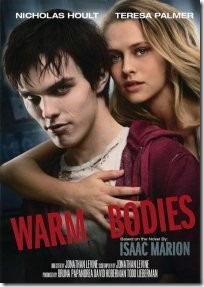 I wasn’t even going to watch the trailer to this because I’m so bored of zombies. But the Dark Skies trailer is so abysmal I had to find another movie. And I’m surprised to say that this looks quite decent.

Pretty much the same as Broken City. I like the actors (well, not a big fan of Howard), the director has potential and I like these types of movies. So this one is high up on my ‘to see’ list.

This will most likely be terrible. But I have my fingers crossed that one of the two White House in peril movies will be fun. 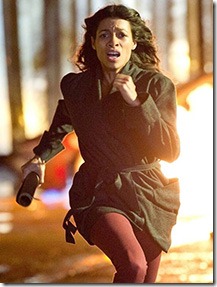 Just heard about this one. A noirish crime/heist movie. Cassel and John Hodge are the selling points for me. 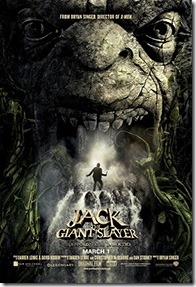 I like the actors. Not much more to say than that. I’ll see it at some stage.

As one of the very few people that liked the first one, I was looking forward to seeing this. But being delayed a year doesn’t exactly bode well. London does blow up real good though.

And that’s it for January to March of 2013. I have no doubt that better movies will come to my attention during the next few months, but for now, these are the picks of the litter. I’ll be back at some stage with the April to June instalment. Stay tuned.