The Underrated- 13: Game of Death 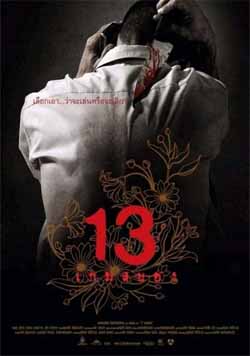 Man, I really adore Lovefilm’s “World Cinema” selection on Free to Watch. It’s stuffed full of top films, most of which I haven’t seen and so far I haven’t seen a bad one from it. Although someone does need to have a word with whoever it is that assigns these films to their genres as there is no way in hell that this is a Horror film. If I had to categorise it, then I’d say that 13 is a black as midnight comedy, and a surprising and enjoyable thriller. 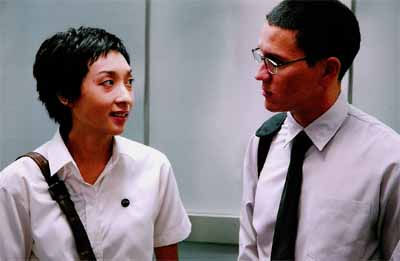 Meet Chit. Chit is a consummate loser. His girlfriend has chucked him, he’s miles in debt and has just managed to lose his job. His only friend is the IT technician that works in his office, Tawng. Finally, his mother is hassling him for 8000 Baht which he clearly doesn’t have. Overall, his life sucks. However, things are about to look up, as his phone rings with a mysterious caller offering him a grand total of 100 million Baht to complete 13 tasks.

This is billed as a horror film, and it is nothing of the sort. There are sequences that are truly stomach turning (Task 5) but not one of them could remotely be described as horrific. Furthermore, it’s actually, particularly the first third, very funny. I laughed out loud on numerous occasions as some of the early tasks are simply hysterical- Task 3, for example is “make a group of children cry” and there is no way that I can describe the scene and do it justice. 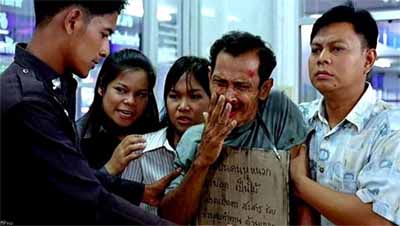 So, why is this film funny? It really shouldn’t be as it is about the eventual break down of a basically decent character. Well, I put the success of the comedic aspects of this film down to two things. The first is the sublime central performance from Krissada Terrence. His Chit is a likeable loser and he runs a gamut of facial expressions, from joy to nausea that allow the audience to both sympathise with Chit and laugh at his predicament. The second factor is the assured direction from Chukiat Sakveerakul. There are many minor scenes featuring the minor characters that are all brilliantly handled and all actually amusing (particularly the police station sequence). He’s assured enough to allow these scenes to breathe (even at the expense of us missing seeing Task 4) and every time they are all funny without distracting from the main thrust of the film. Particularly amusing is the well sequence and the hideous family that Chit is calling on the telephone- very, very funny stuff.

On this note, when the film does return to Chit’s plight, it rattles along at a fair old pace. There’s barely any time to breathe as we follow him on his various tasks around Bangkok, and although he perpetually seems to be on the verge of disaster, he always manages to complete his task without harm. It’s cleverly done and genuinely exciting. 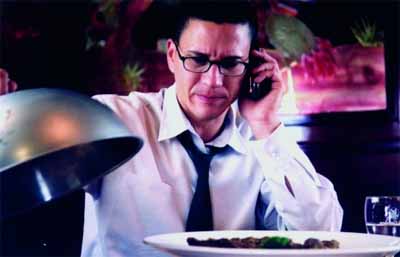 Finally, as the tasks take a turn for the darker, and Chit is completely unaware of the strife he’s in, the film manages to become even more exciting. Task 12, for example, offers Chit a truly dreadful choice that in less able hands would totally alienate the audience from the character. However, we don’t at any time doubt that Chit will follow the right path, and both director and actor deserve immense credit for this.

Unfortunately, the film does have problems, and they all come in Task 13. Up to this point, this has been a massively enjoyable little thriller, ably performed and downright gripping. There have been hints as to why Chit is having to perform these specific tasks, and we do hope he will eventually make the right choice, but when Tawng finally rips back the curtain to reveal the wizard (I won’t spoil) there is an overwhelming sense of disappointment that is merely compounded as the finale plays itself out. To be fair, I saw this particular task coming a mile away (as will anyone that sees the film) but that doesn’t mean that this denouement is any more satisfactory. 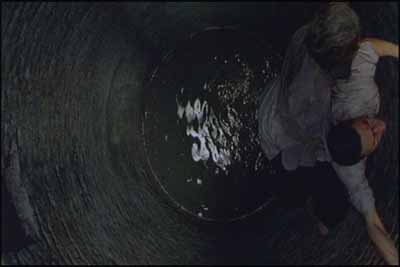 13 is a cracking little film, and well worth a watch. If the finale feels unsatisfactory, that’s because what has preceded it has been so polished. It does pack one hell of a punch, but it’s profoundly disappointing and in a film as imaginative as this, I did wish they’d found an alternative ending.

Furthermore, I wasn’t overly chuffed at the explanation for the various tasks. It struck me as entirely unrealistic that the evil company would have the necessary information on Chit’s upbringing (this includes events that only he witnessed) to engineer tasks this perfect for his psyche. Moreover, it’s the early tasks in the film that have all the psychological overtones- the later ones are darker and more dangerous. It actually soured me slightly on the genuinely funny first third as it seemed to be a touch crass and a flagrant attempt to foreshadow the final decision at the end. To add insult to injury, there’s a key line Chit delivers after Task 12 which renders this psychological layering redundant- Chit will do the right thing because he’s “still human”. Therefore it makes the overly precise psychology unnecessary and a bit aggravating. Still, this is a minor quibble. 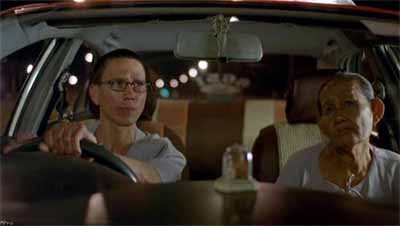 Overall, I do recommend this, and this review has been brief because I’ve tried not to spoil. This is an enjoyable and imaginative take on a fairly hackneyed idea, and as such is worth a look by anyone. However, the reason I’ve included it as an Underrated is because those megalomaniac vermin, the Weinsteins, have managed to acquire the rights and as such it has been completely buried. I do believe that Netflix have it in the US, but it’s not exactly the most overexposed film out there. Why do they keep doing this to films? buying them and sinking them without trace- I’m seriously thinking about christening this tendency “The Outlander Method”. Anyhow, regardless of my rambling, this is a good film, and I do recommend it.

7 responses to “The Underrated- 13: Game of Death”