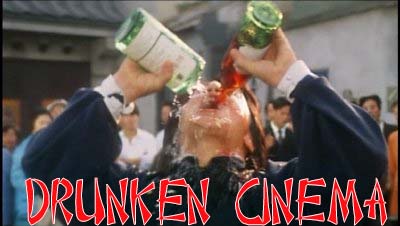 The last one of these was the exquisite Lifeforce (well, the exquisitely jugged Lifeforce) and what with it being a new year, we should clearly have another stab at it. I’m posting a poll on this page this evening (week before payday, am skint so not going out) with the suggested titles.

An excellent and hilarious take on angry Alien Clowns armed with a variety of comedy circus based weaponry. No boob though.

Mullets! Hot Pants! Crap Mercenaries! Stabbery- this may be tough to get hold of for most, though.

Damned if I know where we’d get it, but it is done by one of us and does feature boob. Although knowing who suggested it makes me a bit wary.